Still using the GET and HEAD commands? Meet httpie

I've been using libwww-perl's GET, POST and HEAD commands for the last ten years at least. Typing "GET -Used" is more or less muscle memory by now and my attempts and getting friendly with the curl command line has never bore fruit. libwww-perl is pretty ancient and it has some annoying snags and those of my friend who are using curl are not raving about their experiences either.

Thanks to a post on hacker news a couple of week back I found something new and it is has changed a very, very, very small part of my life. Somewhat. 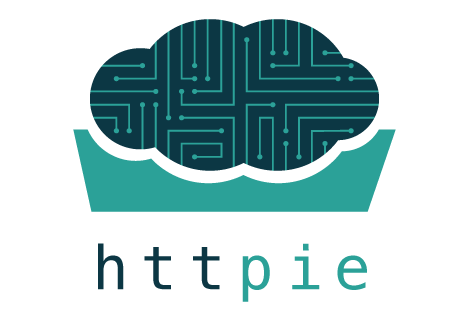 The program is called httpie with the slogan HTTP for humans. The most striking difference compared to the existing tools it uses colours where libwww-perl and curl are monochromatic. This makes it simple to mentally parse the output in your head. 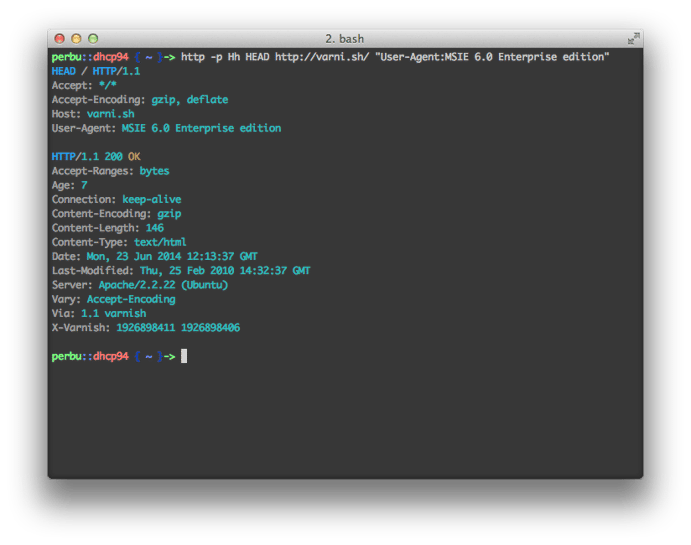 Extra headers are sent along in a key:value format after the URL. Changing the HTTP method is simple, it can be given as the first option to httpie, like this:

httpie is written in Python and can usually be installed with pip:


If you are on a Linux system, chances are it is already packaged in your distro, you can do

You can read more about httpie on the httpie project home page.