Is 5G a game changer? The sustainability of gaming

All predictions indicate that 5G is already a game changer for a number of industries. Gaming is no exception.

Fundamentally, gaming requires ultra-low latency responsiveness and throughput as well as a robust content delivery infrastructure to enable massive simultaneous downloads of game releases and updates. As cloud and mobile gaming really take off, the 5G ecosystem is perfectly placed to enable and capitalize on the high-performance possibilities demanded by gaming.

The price of changing the game

Game changers, however, aren’t all positive if mitigating factors aren’t taken into account. If we look at the potential downsides and environmental impact of gaming, 5G ends up being something of a double-edged sword. While 5G itself will likely help mitigate some demands because of its efficiency and throughput (doing more with less), some of the excessive processing and power demands of the ubiquitous gaming era complicate the math. Cloud gaming appears to have a particularly heavy environmental footprint, particularly as global 4K streaming becomes the norm. 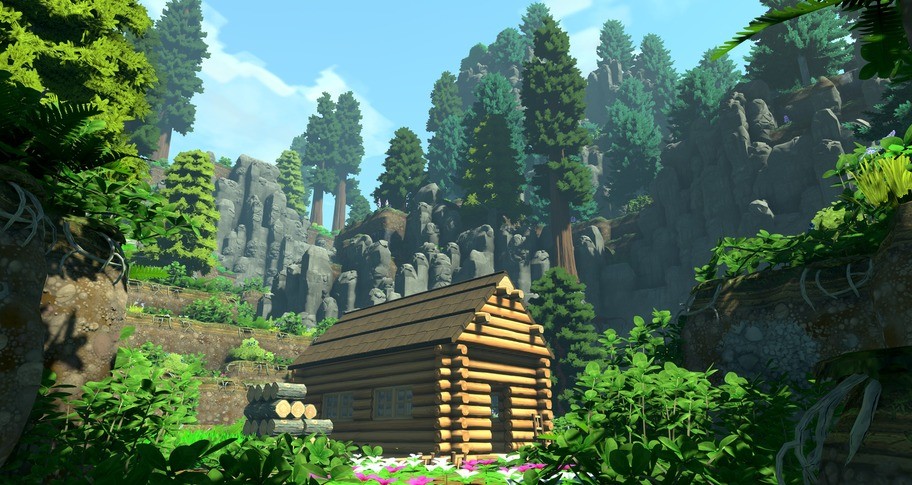 When half the world is gaming, there may be a real environment price being paid. These high costs might be unsustainable. A Lancaster University study found that there could be an 11% increase in emissions from gaming when streaming becomes the norm.

The widespread rollout of 5G networks may in fact introduce a lot more gamers on a lot more platforms, pushing the infrastructure to a climate-unfriendly limit.

But many studies predict that 5G itself will introduce efficiency that will help cut carbon emissions considerably to help relieve the burden of all this new traffic. A German government report looked at the environmental cost of different connectivity and found that next-gen 5G technology would likely cut energy consumption significantly, i.e. 5 grams of carbon dioxide per hour compared to 3G, which resulted in 90 grams per hour. 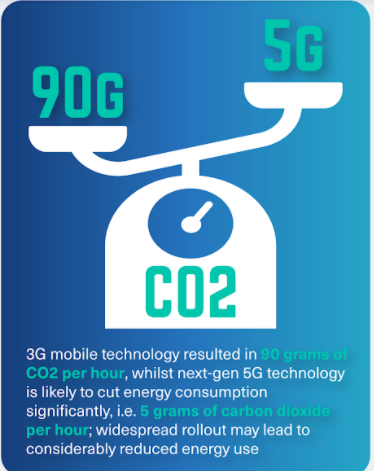 But this effect isn’t a given. Other studies debate the 5G effect, arguing that it will increase energy consumption exponentially. Regardless of whether energy consumption is reduced, there are other means of making the most of the infrastructure one has.

Edge cloud caching software can be one piece of a compelling “energy-saving software” puzzle, adding intelligence to 5G content delivery by relying heavily on edge caching and logic.

As ultra-low latency 5G networks become the norm, edge caching will both ensure the sub-millisecond TTFB performance expected and protect the core network from overload. Performance is key to gaming (and other ultra-low-latency use cases), and getting as close to the end-user/game-player as possible will make this performance possible.

At the same time, protecting performance is a result of being able to save multiple trips to the core, which both generates speed/instantaneity while cutting down on energy use. At scale, intelligent caching can contribute to:

Essentially, you get high-performance content delivery with low-energy-consumption caching, leaving you with a lighter digital footprint and reducing your environmental impact.

Will the relief of 5G outweigh the burden of new traffic in the gaming era? Edge cloud caching technology will help both with the agility and performance required for advanced gaming as well as sustainably mitigating the environmental effects of increased traffic demand.