OK, fine, not for free per se, but using bandwidth that you’ve already paid for.

Now, the uninitiated might ask what’s the big deal - isn’t bandwidth essentially free at this point? And they’d have a point - the cost per gigabyte of traffic moved across the internet has dropped like a rock, consistently, for as long as anyone can remember. In fact, Dan Rayburn reported in 2016 seeing prices as low as ¼ of a penny per gigabyte. Sounds like a negligible cost, right?

As it turns out, no. As time has passed, the amount of traffic passing through the internet has grown. This is particularly true for those delivering streaming video: consumers now turn up their nose at sub-broadcast quality resolutions, and expect at least an HD stream. To put this into context, moving from HD as a standard to 4K (which keeps threatening to take over) would result in the amount of traffic quadrupling. So while CDN prices per gigabyte might drop 25% or so each year, a publisher delivering 400% the traffic is still looking at an increasingly large delivery bill.

It’s also worth pointing out that the cost of delivery relative to delivering video through a traditional network, such as cable or satellite is surprisingly high. An analysis by Redshift for the BBC clearly identifies the likely reality that, regardless of the ongoing reduction in per-terabyte pricing “IP service development spend is likely to increase as [the BBC] faces pressure to innovate”, meaning that online viewers will be consuming more than their fair share of the pie.

Take back control of your content... and your costs

So, the price of delivery is out of alignment with viewership, and is increasing in practical terms. What’s a streaming video provider to do?

Allow us to introduce Varnish Extend, a solution combining the powerful Varnish caching engine that is already part of delivering 25% of the world’s websites; and Openmix, the real-time, user-driven predictive load balancing system that uses billions of user measurements a day to direct traffic to the best pathway.

Cedexis and Varnish have both found that the move to the cloud left a lot of broadcasters as well as OTT providers with unused bandwidth available on premise. By making it easy to transform an existing data -center into a private CDN point of presence (PoP), Varnish Extend empowers companies to easily make the most out of all the bandwidth they have paid for, by setting up Varnish nodes on premise, or on cloud instances that offer lower operational costs than using CDN bandwidth.

This is especially valuable for broadcasters/service providers whose service is limited to one country: the global coverage of a CDN may be overkill, when the same quality of experience can be delivered by simply establishing POPs in strategic locations in-country.

Unlike committing to an all-CDN environment, using a private CDN infrastructure like Varnish Extend supports scaling to meet business needs - costs are based on server instances and decisions, not on the amount of traffic delivered. So as consumer demands grows, pushing for greater quality, the additional traffic doesn’t push delivery costs over the edge of sanity.

A global server load balancer like Openmix automatically checks available bandwidth on each Varnish node as well as each CDN, along with each platform’s performance in real time. Openmix also uses information from the Radar real user measurement community to understand the state of the internet worldwide and make smart routing decisions.

Your own private CDN - in a matter of hours

Understanding the health of both the private CDN and the broader internet makes it a snap to dynamically switch end users between Varnish nodes and CDNs, ensuring that cost containment doesn’t come at the expense of customer experience - simply establish a baseline of acceptable quality, then allow Openmix to direct traffic to the most cost-effective route that will still deliver on quality.

Implementing Varnish is surprisingly simple (some customers have implemented their private CDN in as little as four hours):

Learn in detail how to implement Varnish Extend - read the white paper today! 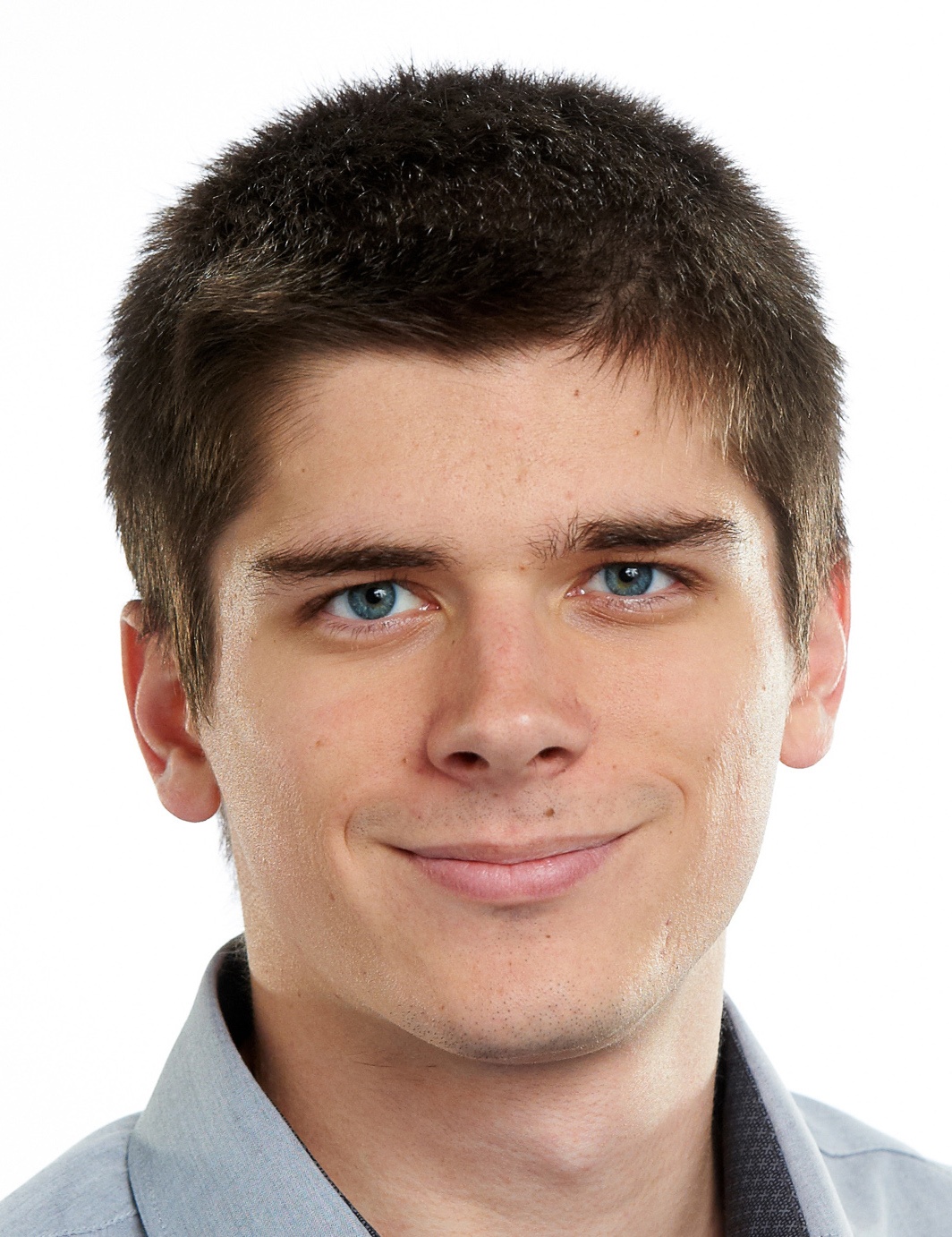