Sometime during the 2020-21 Covid-19 pandemic, video streaming, which had already gained a foothold in terms of mass-market entertainment, took a big lead over linear TV. Consumers started cutting the cord en masse, as they’d long been predicted to do. A proliferation of digital-first content providers and robust streaming technology coupled with people being stuck in their homes for what felt like infinity created the perfect conditions for OTT video streaming to take what’s traditionally been the domain of TV broadcasters by storm. 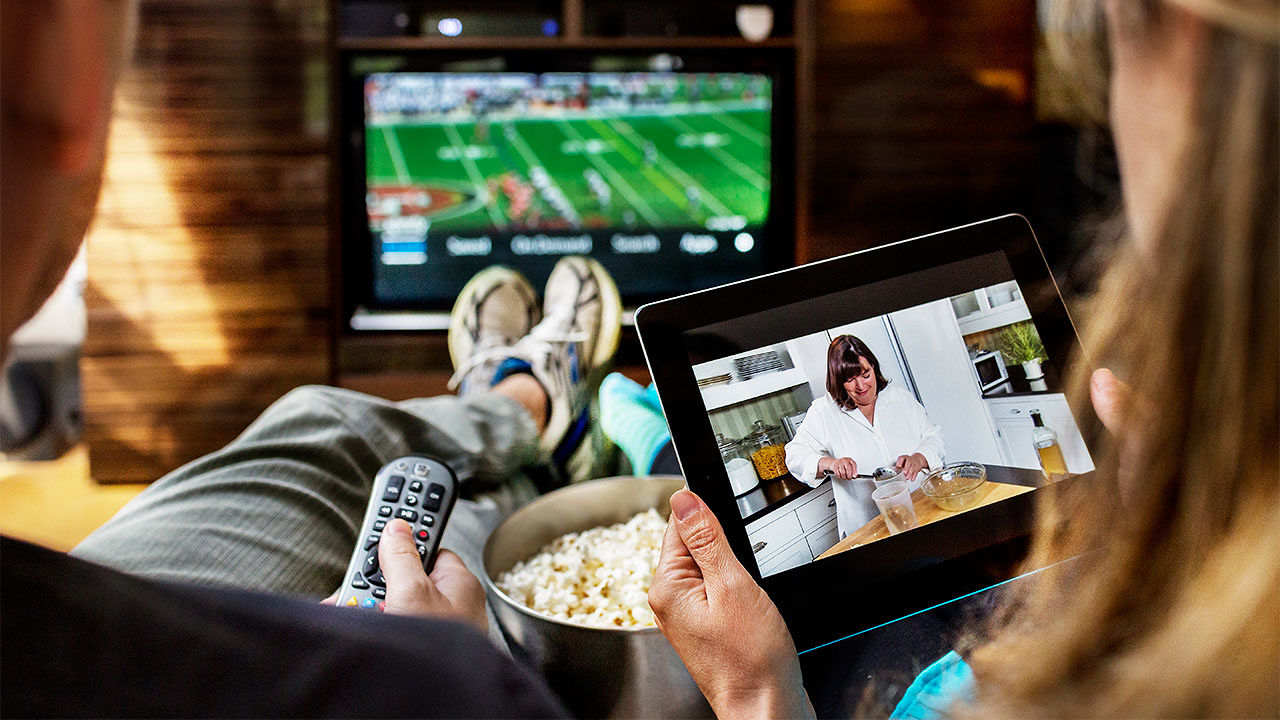 As OTT streaming marches forward at a brisk pace, consumers are spoiled by a growing range of choice: new streaming platforms pop up every single day (more than 300 such services in the US alone), catering to both mass-market popular tastes and more niche offerings.

Accelerating the broadcast shift to streaming

None of this will come as a surprise to the world’s broadcasters, both large and small. The turning point has come and gone, and broadcasters and other entertainment industry leaders confirm that their companies won’t exist any more within five years if they don’t evolve in two key ways to focus on:

This dual focus is not as insurmountable as it first seems.

Content ultimately drives consumer sentiment, even if loyalty is a thing of that past. Content can mean the actual programming available, but also encompasses the way content is available, that is, building an end-to-end user experience that makes the consumer want to stick around. Broadcasters have long relied on the “one-to-many” model, dictating to consumers when and how they could watch their favorite programming, and supported this through invasive advertising. Consumers had no real choice.

Now power has shifted into consumer hands. But broadcasters aren’t left empty-handed. With existing rights to in-demand content and the flexibility to create tiered-subscription models that allow consumers to control how much advertising they are willing to see (paying higher subscriptions to avoid ads), broadcasters can create a more give-and-take streaming relationship that fosters customer retention and allows for continued growth and monetization.

Preparing for the streaming of today and tomorrow

The invisible aspect of user experience depends almost entirely on technology and the basics of streaming: that is, instant, reliable, high-quality video playback whether a consumer selects a popular video, a long-tail, almost never-viewed video, or an in-demand live program that threatens to crash the streaming platform entirely.

Unlocking stability and performance for the streaming platform itself requires the adoption of flexible technologies that can adapt to future demand. While future-oriented development will soon include the powerful potential of 5G, the immediate benefits of taking control of content delivery with streaming and next-generation CDN technology are twofold:

Most major broadcasters, and some smaller ones, have already launched streaming services to varying levels of fanfare and success. Some have struggled with a lack of content and poor user interfaces, while others have not tuned in as clearly to the technical needs (and opportunities) of mass streaming. These are manageable growing pains that can be addressed with a flexible future-facing streaming solution.