US election night news coverage during presidential election years are usually “event” TV, so attracting higher-than-normal traffic is expected. But 2020 has created what can only be described as a sustained spike in live video streaming traffic, as vote counts rolled in and revealed many states’ races too close to call. Traffic to news sites more than quadrupled.

END_OF_DOCUMENT_TOKEN_TO_BE_REPLACED 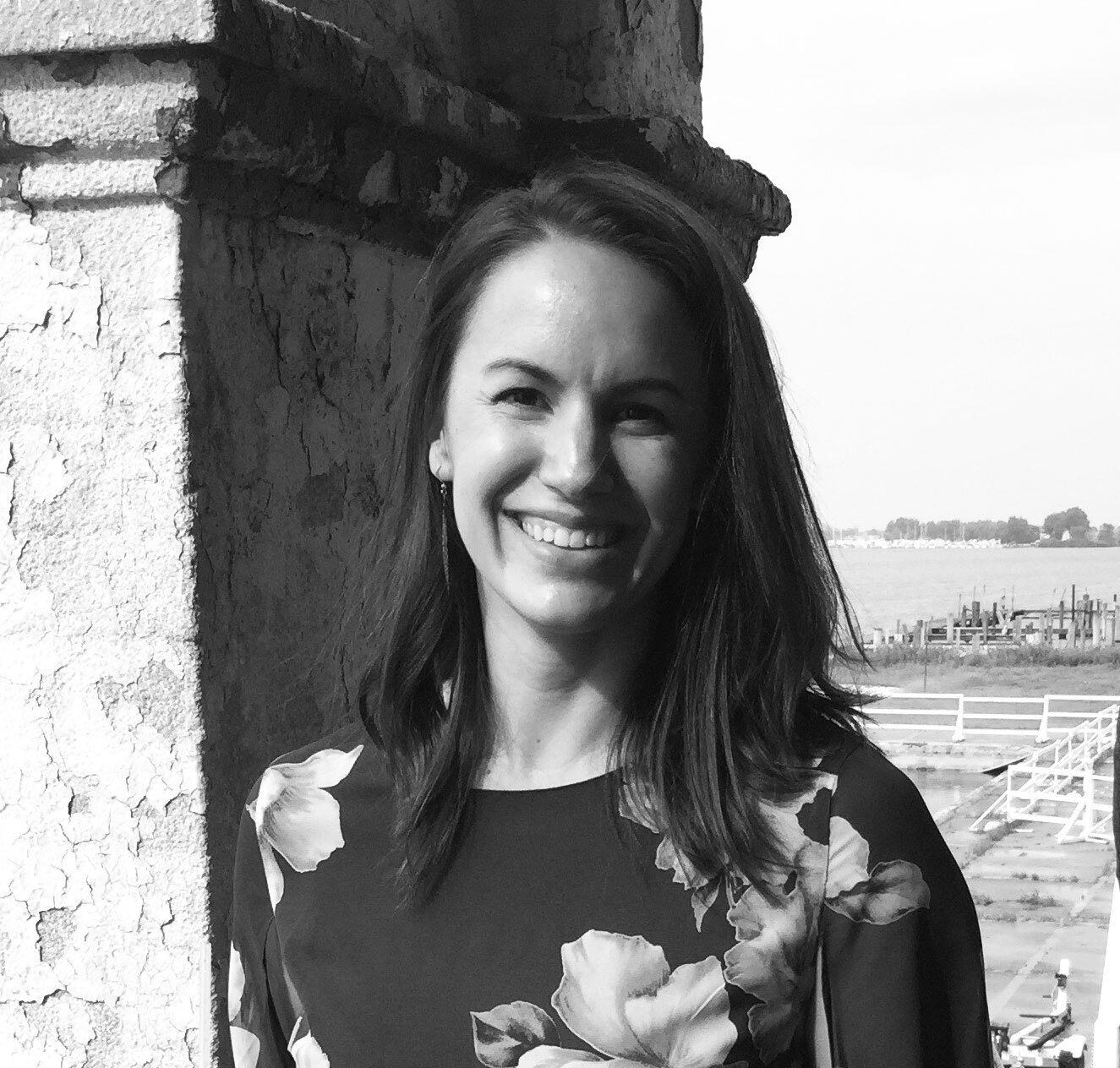